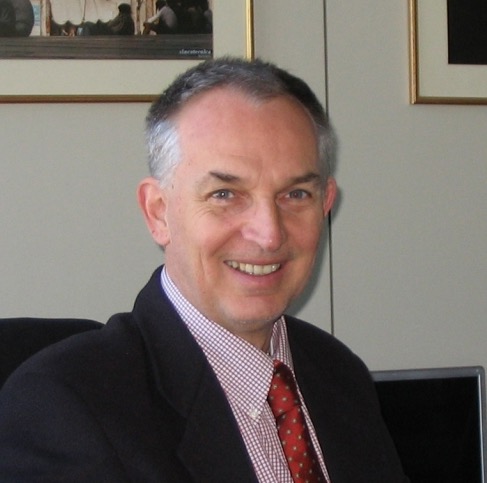 Claudio Marani is the new CEO of Sacmi Group

The appointment of Claudio Marani as general manager of Sacmi Group was officially approved by the Board of Directors on 10 November.

Marani, who takes over from outgoing general manager Pietro Cassani, brings to the position his 35 years of experience at Sacmi and above all the expertise he has gained since the early 2000s as general manager of the Ceramics Division: 4 business units (Tiles, Sanitaryware, Heavy Clay and Special Pressings) which generate more than 60% of the total turnover of the Group, the world-leading supplier of plant and machinery for the ceramic industry.

Thanking the Board for their trust, Claudio Marani confirmed that during his term in office he will „carry on the policy of investment and continuous innovation that has led Sacmi Group to become one of the leaders in world manufacturing„.

Following the record results posted in 2015 (consolidated group revenues of 1.354 billion euros), chairman Paolo Mongardi expects the Imola-based group to report an equally positive 2016 with further growth in sales volumes in all the main business areas and target markets. 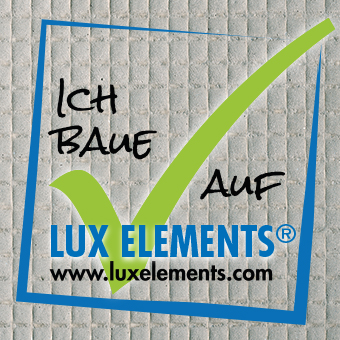 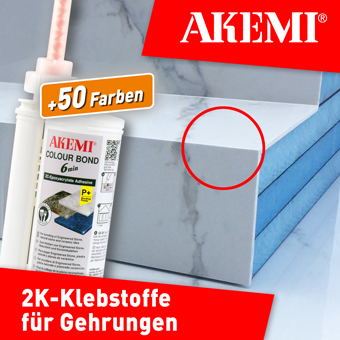